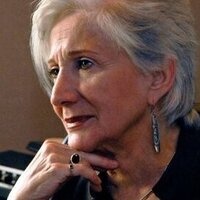 Massachusetts native Olympia Dukakis didn’t become a household name until she took on the Oscar-winning role of Cher’s mother in Moonstruck. But over the decades she has become a standout in everything from Steel Magnolias to Cloudburst (MVFF 2012). This film follows the funny, uncompromisingly intelligent and tenacious Dukakis into her still-firecracking eighties.