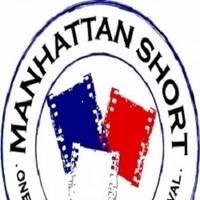 Film Lovers of Martha’s Vineyard can unite with an audience of over 100,000 film buffs in over 300 cinemas across 6 Continents during this week when the Manhattan Short Film Festival screens at the Martha’s Vineyard Film Center.

Manhattan Short announced the Final 10 for its 22nd Annual Short Film Festival, a worldwide event taking place in over 400 cinemas across six continents between September 26 and October 6, 2019. Manhattan Short is the only event of its kind in which the Final 9 will be shown simultaneously across the world during a one-week period, with the Best Film and Best Actor awards determined by ballots cast by the audiences in each participating cinema.