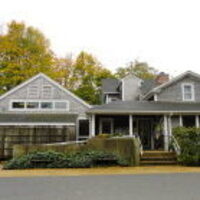 Mabel and Jerry 2: Obstacles to the Altar

Proposing was never as wonderful, never as fraught with mishaps and false starts and never as hilarious as this. Mabel and Jerry have arrived at UPICOA, each planning to pop the question to each other. Will she say yes? Will he? Join us for this terrific performance.